Based on the Nominal Coupon Bonds Prospectus of the National Mortgage Company RCO CJSC, registered by the Decision N1/801A of the Chairman of the Central Bank of Armenia dated 23 October 2019, the National Mortgage Company RCO CJSC is planning to issue and underwrite (identifier code: AMNMCCB2JER8) nominal coupon national currency denominated bonds on the 5th of November 2019.

ARARATBANK OJSC will act as a guaranteed underwriter. The underwriting of bonds is planned to be carried out through underwriting system of Armenia Securities Exchange OJSC. At that, issue and underwriting of 315,000 bonds in the total volume of AMD 3,150,000,000 is planned to be carried out through a standard closed (private) auction, excluding submission of non-competitive and fully accepted bids. Whereas, the remaining 35,000 bonds in the total volume of AMD 350,000,000 will be acquired by ARARATBANK OJSC as a market maker at the minimum cut-off price to increase the liquidity and investment attractiveness of bonds in the secondary market. The volume not underwritten in the Stock Exchange as a result of underwriting shall be obtained by the Underwriter at the minimum cut-off price by the end of placement day. The minimum cut-off price for bid acceptance will be conformed to the value exceeding the average of interest rates by 50 basis points that comply with the 36-month maturity period of redemption yield curve of the Government bonds issued by the Central Bank of the Republic of Armenia as of 5 business days prior to the placement of bonds.

Exchange members only may take part in the bonds placement auction. The list of members is available at the official website of Armenia Securities Exchange OJSC - http://amx.am.

Non-member investors may take part in the auction (make use of the offer) through Stock exchange members in the manner and terms defined by the latter. 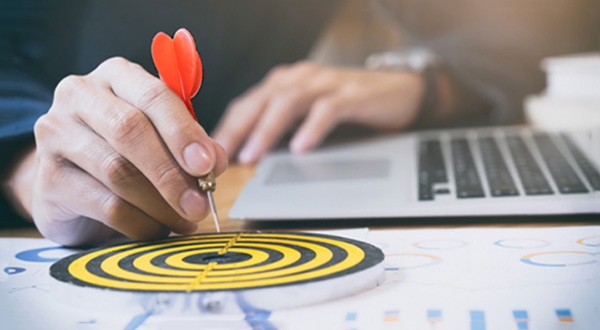